The new seminary building was one of the largest structures in town and consisted of lecture rooms on the first floor, sleeping quarters for the school's boarding students on the second and third floors, and sleeping quarters for school faculty in the attic level. The basement contained a large kitchen and the rear ell wing housed offices and the school's library. A cupola atop the school afforded a panoramic view of the village, South Mountain, and the surrounding Middletown Valley. 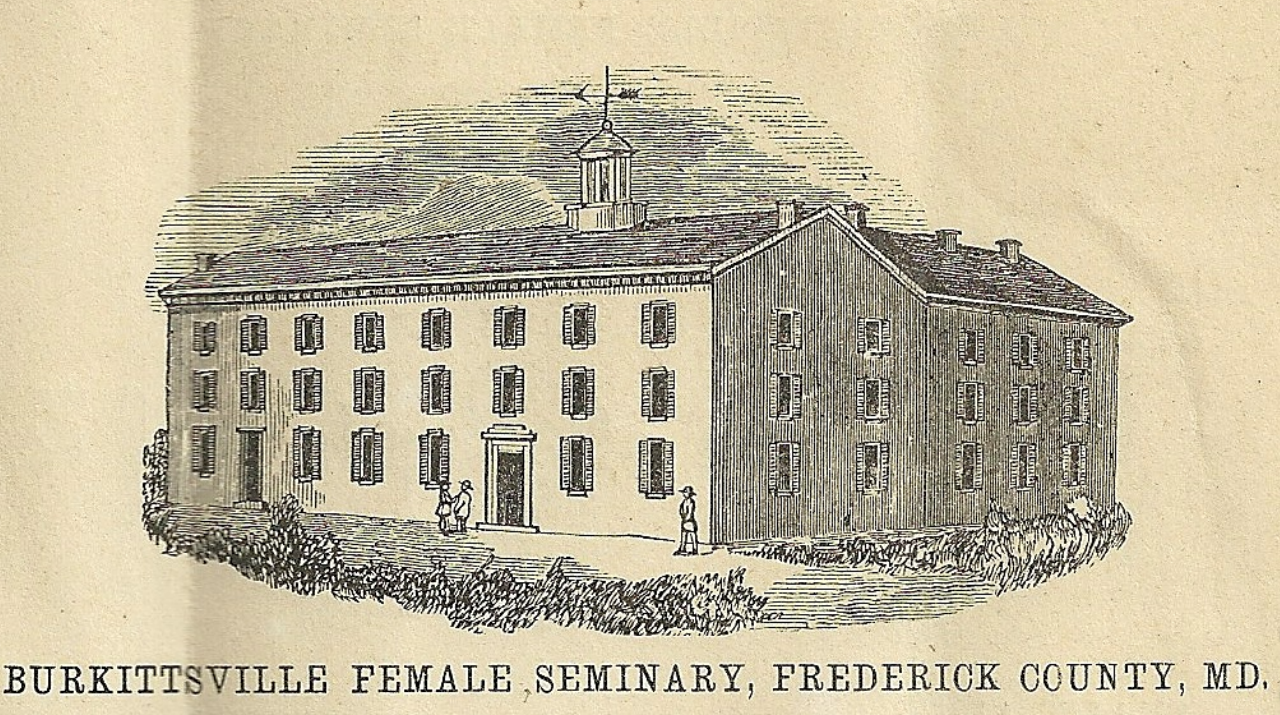 The use of the name "seminary" was a modern term applied to educational institutions beginning in the mid-19th century to differentiate them from traditional "academies" and boarding schools. Seminaries were intended to be progressive institutions which trained students for professional careers. For men, this often meant the ministry and for women, teaching.

​Students in the seminary were classified into two schools: the Primary and Collegiate Departments. The Primary Department instructed students in the basics of reading, writing, and arithmetic in addition to history and geography.
Once students obtained the requirements of the Primary Department, they advanced to the Collegiate Department, which was divided into sophomore, junior, and senior classes. Sophomore students in the Collegiate Department took higher levels of arithmetic (algebra) and reading (Watts on mind, Paradise Lost critical reading). Students also took U.S. history, latin, and philosophy. In the junior year, students took several science courses, including astronomy, chemistry, and moral science. Elements of criticism, intellectual philosophy, and ancient geography were also included, as well as latin. By the senior year, students took trigonometry, logic, and religious courses including natural theology and “history and antiquities of Jews.”
Rev. Wire retired from the school in 1878, after which Rev. H.G. Bowers, Rev. J.H. Turner, Rev. M.L. Heisler, and Thomas J. Lamar successively served as the seminary's administrator. Many of the seminary's graduates went on to become teachers and professors. Mollie E. Hightman taught in Burkittsville's Elementary School in the late-19th century. Another alumna, Mamie Horine Lamar, became a professor at Hagerstown's Kee Mar Female Seminary. Graduates also used other skills they obtained from their time at the seminary including Belle Frey Ausherman who became an artist. Nora Margaret Shafer employed her musical instruction to become organist for St. Mary's Catholic Church in nearby-Petersville. 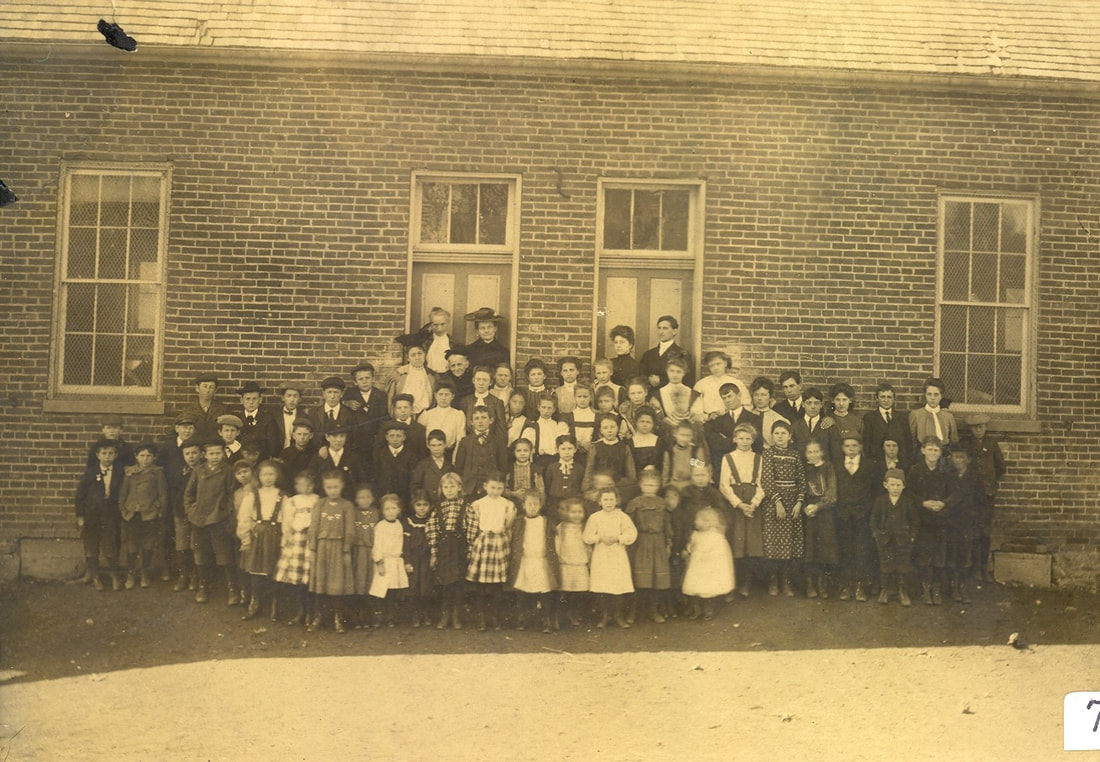 Mollie Hightman (standing in the right doorway) with some of her students at the Burkittsville Elementary School in the 1890s.
The 1870s were a prosperous decade for the school. However, the next decade was marked with difficulty and decline. A story published in The York Daily (York, Pennsylvania) in 1882 touts the seminary as "one of the leading institutions for learning in the state...pupils coming from all sections of the country and surrounding states, its halo of influence is widening annually." Despite the glowing reviews of the institution, only two students, Mamie Horine and Julia Pearl, graduated from the seminary in 1883. The seminary was also struggling financially, its creditors and stockholders growing more discontented with their investments.

In the summer of 1885, the Frederick County circuit court placed the school into receivership and appointed Charles V.S. Levy and Milton Urner to sell the assets of the bankrupted institution. They sold the property of the seminary to Luther and Ezra Horine in early-1886, bringing to an end the twenty-year history of the school. The Horine family owned the general store next door to the seminary and operated the former school building as a boarding house for several years before converting it into apartments.